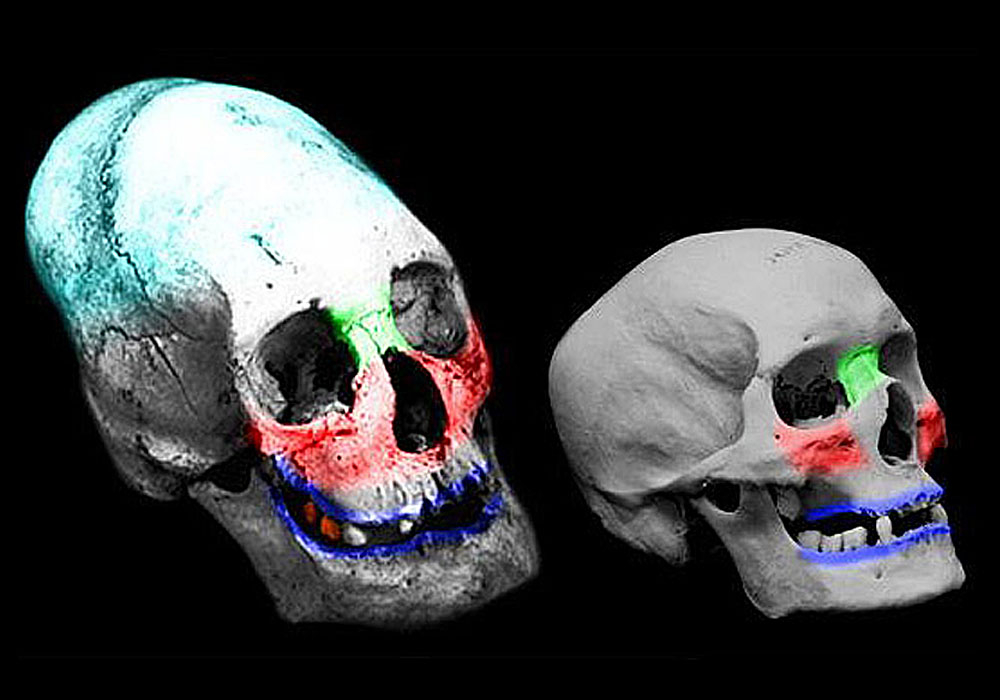 The Giants of Bolivia

Mainstream history wants us to believe as a fact, that today’s humans are the result of evolution, which itself is still merely a theory. Unfortunately the theory lacks evidence. If anything, the evidence against this theory is crushing. Few know that the other human-like versions, such as the Neanderthal were not a step of evolution, but a completely different human version. In that regard the next topic is extremely interesting. For one, it completely disproves both the evolution theory and also the human history itself at once, with physical facts.

In the year 1996 an archaeologist team discovered an area covered with rocks on the plateau of the Altiplano in Bolivia which is more than 13.000ft above sea level. According to the archaeologists, the area showed signs of human modification of terrain as well as remnants of trees snapped like matches. After closer investigation in the following weeks, the team came to the conclusion, that the remnants had to be several completely destroyed villages and excavations started immediately and brought to light incredible things.

With every artifact that was unearthed, it became more and more certain, that a technological advanced civilization must have lived in this area before it got destroyed by an unknown force. After conversations with local geologists of the bordering countries, they came to the conclusion, that the destruction of this civilization was caused by a meteorite which impacted near Campo de Cielo in Argentina more than 4.000 years ago, with a diameter of approximately 165ft. Campo de Cielo is only about 155 miles from the place of discovery. It was calculated that the explosion of the impact was equal to the effect of several nuclear detonations and explained the destruction in the area, including the tragic end of these (giant) inhabitants.

Some of the most interesting findings that have been made, were masks decorated with turquoise inlays (see gallery) as well as flutes made of stones and pipes. All pieces are perfectly manufactured and decorated with different subjects that cannot be assigned to any pre-Colombian culture. The symbols have close resemblance to the illustrations James Churchward employed in his book “The Lost Continent of Mu”. According to his theory, the continent of Mu existed in the Pacific and spread its culture to all continents. Also very interesting is the connection to the same symbols, which William Niven found from 1897 until 1927. Professor Masaaki Kimuro, who leads the researches concerning the stone buildings in Yonguini (Japan), also writes that a lot of the symbols that have been carved into the stone tablets found in Japan, are completely identical with the those of the Niven-tablets. The technique of the fabrication of artifacts from Bolivia are difficult to explain when using mainstream history as basis. Up to the discovery of flutes from Bolivia, there were only two stone flutes known from China, which are about 6,000 years old and came from the province Henan. However, the Chinese flutes are simply manufactured and do not exhibit any decorations while the Bolivian flutes were covered in beautiful decorations and motives and amazed scientists with their perfectly adapted boreholes and the level of precision. The question how it could have been possible that centuries ago they were able to to create boreholes accurate to the millimeter into very hard rock and furthermore, how could these holes have been connected in a perfect diameter in a curvature with the other end? As an interesting side note, one of the flutes shows a motive of a descending serpent, commonly used in South American culture to describe the arrival of their gods, and right below a figure that seems to resemble a Grey Alien (see gallery).

Without looking at the remains of the bodies of these people, the flutes gave an undeniable indication to those who tried to get them to produce sounds, that they were not made by or for humans. During sound tests in 2001 in Vienna, the flutes have been examined by a professional flute player. For a long time the man was not able to get a single sound out of the flutes. When he finally did, the sounds created a strong vibrancy amongst the audience.

Here it gets really interesting. The musicologists who were present, noted, that the tone row did not match any popular, existing musical scale and Italian and American scientists found out, that the frequency of the sounds, was precisely equivalent with our brainwaves. At this point we also have to state the question again how far advanced these  humanoids must have been?

Which brings us to the most interesting fact: The professional flute player believed, that the makers of these instruments must have had a huge breast or lung volume and he was spot on – the body measurements of these people were superior to us, just as their technology level at the time. These humanoids were between 8.2 to 8.8 ft tall and had a very different appearance compared to us. In the gallery you can see comparisons we made to show some of the most interesting details of the skulls.

The elongated skull, which is not Artificial cranial deformation or modification but natural, is definitely the most striking point. Highlighted in blue and orange, the shape of the mouth and teeth is arranged steeply upward, rather than straight and on a flat level like human teeth. Potentially this gave them some sort of permanent smile, similar to dolphins. When looking closely, the area between the eyes and cheeks also differ strongly from us and combined with their, most likely very low voice, they must have made for an impressive and peaceful impression.

According to the Mayans, the current version of humans is the fifth one. Since these enormously tall people lived at the same time period as us, about 2000 BC, it makes perfect sense that some of our stories about giants can be traced back to these people.

Based on the bodily remains and sophisticated artifacts that have been found in the region where these giants lived, it is clear without a doubt that we discovered the remains of an additional human race, not related to us from a physical and cultural point of view. An entirely different human life form that shared this planet with us in the same time period. Once again, our mainstream theories and history are proven incorrect.

What you can do

Information is a powerful tool. In a world in which the mainstream fake media is systematically brainwashing us, sharing these amazing topics is crucial. Please consider sharing any topic you find interesting with your family and friends. 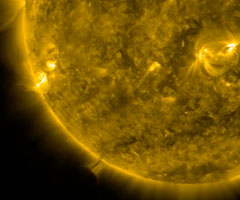 Anomalies in orbit of the sun

Sol System – This object stays not only in orbit, but extremely close to the surface of the sun for a period of days. If you watch… read more 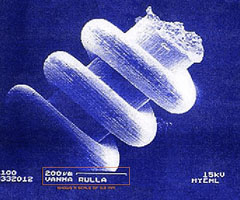 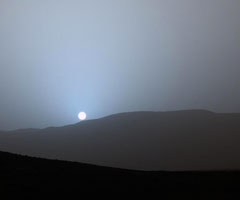 The true colors of Mars

There are no comments

Contents © of Civilization Earth. Can be shared freely with link back to our website.
Scroll to top